Established in the UK by Virraj Jatania, Pockit offers an online current account to financially excluded individuals across the UK. Users can manage their money online, on their mobile and through their contactless prepaid card.

Production and Personalisation
allpay’s Card Service’s team began working with Pockit in March 2015, providing them with end-to-end card manufacturing and personalisation services to produce Pockit’s contact card. Since then, allpay has launched Pockit’s contactless product, manufactured and personalised more than 125,000 Pockit cards. Implementation began in March 2015 with allpay carrying out Pockit’s vision for an eye-catching card and bespoke packaging – translating their vision for the card to stand out in customers’ wallets. allpay was able to support their UK launch, implementing the client in just eight weeks.

The 86 x 54mm card features a white 820-micron core with a grey signature panel on the reverse, utilising a yellow-black process for the front and back features. The card contains a gold EMV chip and the world-wide standard red and yellow Mastercard logo on the front. 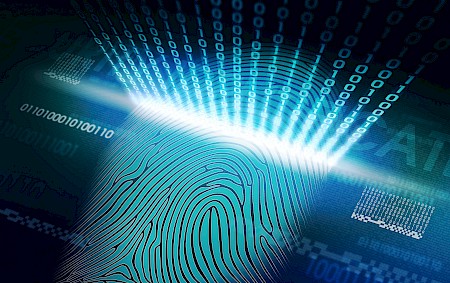 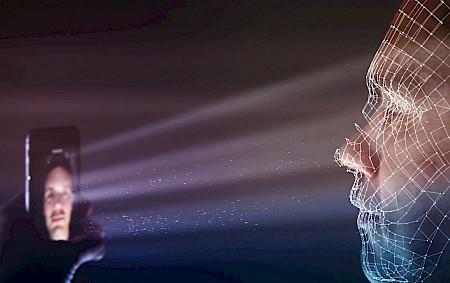 Getting physical looks on the cards 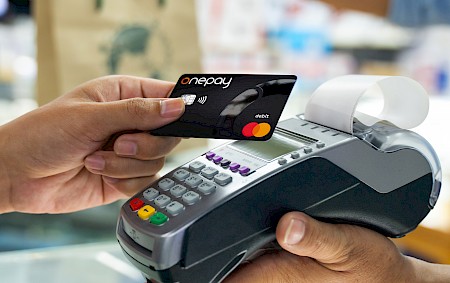 OnePay provides alternative payment solutions to those without access to UK banking, such as temporary or seasonal workers. allpay cards provide OnePay with cards which are used by their customers for payments in shops, online and at ATMs. 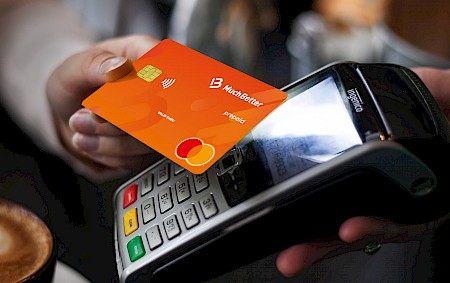 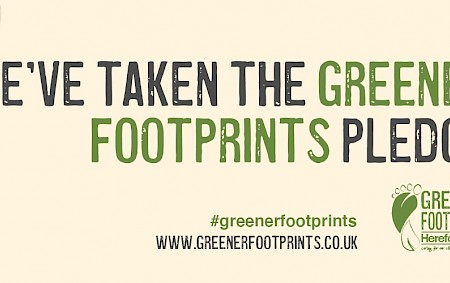 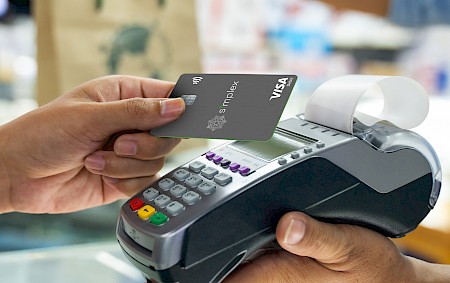 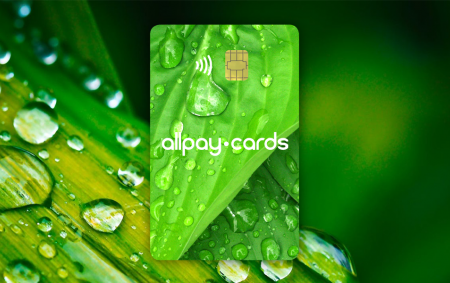